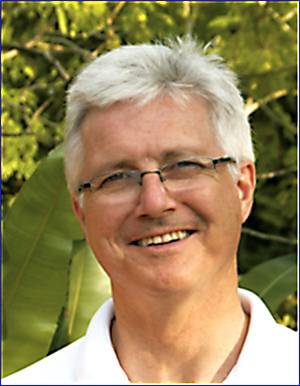 Yogacharya Richard Peterson was initiated into Kriya Yoga by Paramahamsa Hariharananda in 1979 in Edmonton, Alberta, Canada . Presently, he lives with his wife Judy, also initiated in 1979, and two children in Los Angeles, California.

Richard Peterson holds a Master of Arts degree in Education and teaches music and English in the Los Angeles Unified School District. He was authorized to teach Kriya Yoga in May 2007.