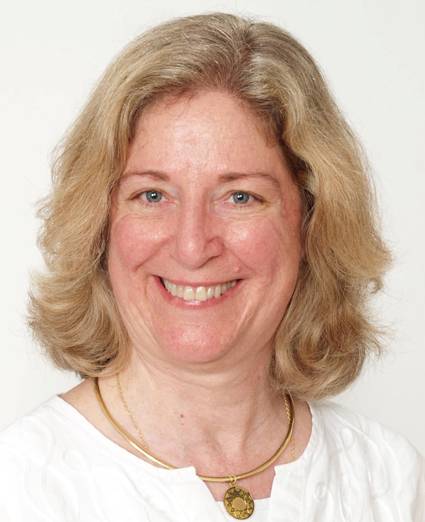 Yogacharya Elizabeth Tackenberg met Baba Hariharananda in 1982, in New York City, and received Kriya Yoga initiation in July, 1983. She started guiding group meditation under Baba Hariharananda's supervision in 1985, became a yogacharya and began initiating others in 1996.

Elizabeth is a retired architect, a former member of the American Institute of Architects, and currently lives in Miami Beach, Florida. She has offered dedicated service as an active center leader, organizer, and board member for the Kriya Yoga Institute for decades. Elizabeth was instrumental in much of the early organizing of Baba Hariharananda's work in the USA in New York City, and later in Florida.

She organized the First International Kriya Yoga Seminar in America in 1995, which was the largest international gathering of Kriya Yoga students ever held in the West at that time. Her service enabled Paramahamsa Hariharananda to settle in the Miami area for the remaining years of his life. Elizabeth also used her architectural talents to contribute to the conceptual design of the new meditation hall at the Mother Center.