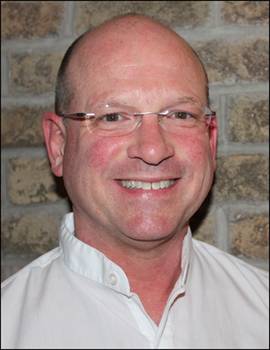 Yogacharya David Strassner is from Rochester, New York. He began his training as a watchmaker apprentice at the age of sixteen and has worked as a watchmaker since 1978. He is married and has two children.

David Strassner met Paramahamsa Hariharananda in 1988 in San Francisco, California. He immediately sensed that Baba was a very special person and was blessed to receive initiation from him. He later participated in many programs conducted by Baba in many cities in America and Europe and was fortunate to have spent a lot of time with him.